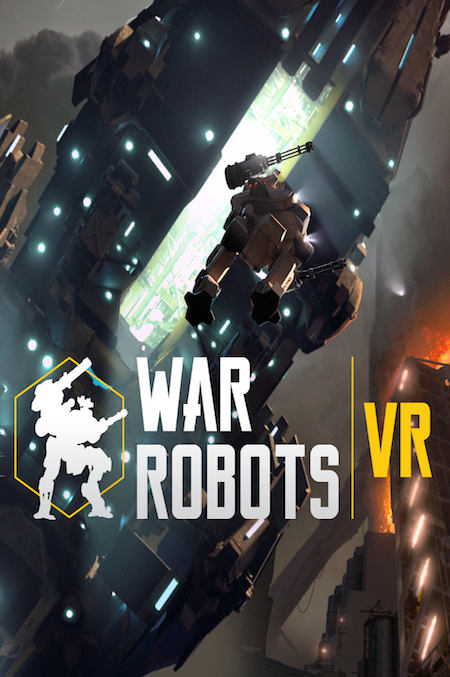 War Robots VR: The Skirmish is a short, but highly immersive teaser-shooter for Oculus Rift and HTC Vive set in the universe of the War Robots franchise. Experience the dark atmosphere of a global never-ending war combined with the feeling of sitting in the cockpit of a giant robot, ready for anything that lies ahead. Take full control of your armed and dangerous robot and find out what brought you and your squadmate to a city torn by endless battles. Features: – A unique atmosphere in the already established universe of War Robots – Fast-paced shooting mechanics – A very comfortable VR experience – Supports Oculus Rift and HTC Vive